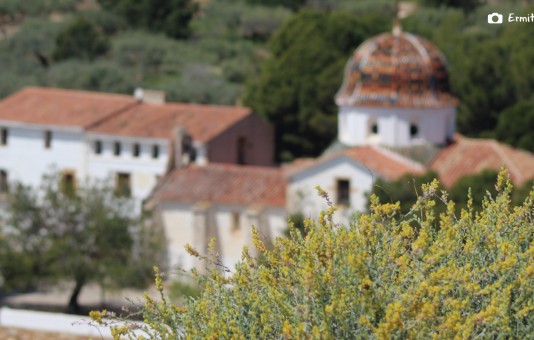 The Mare de Déu del Remei hermitage, with great devotion for locals, is dedicated to the patron saint of the town. It is located in the middle of some unbeatable natural and scenic environment, at the foot of La Moleta and surrounded by beautiful panoramic views that control the plain of Alcanar and the Alfacs Bay.

Alcanar’s Remei festival is celebrated around 7 October, the Remei. The cult of Mare de Déu del Remei is linked to the Trinitarian Order, a religious group approved in 1198 that had the mission of redemption of captive Christians in Muslim lands. Trinitarians settled in Tortosa in 1579 and this possibly determined the construction of the Sanctuary of Alcanar. It is believed that devotion to the Mare de Déu del Remei arises as a result of Trinitarians’ appearance, dedicated to the redemption of pirates’ captives. 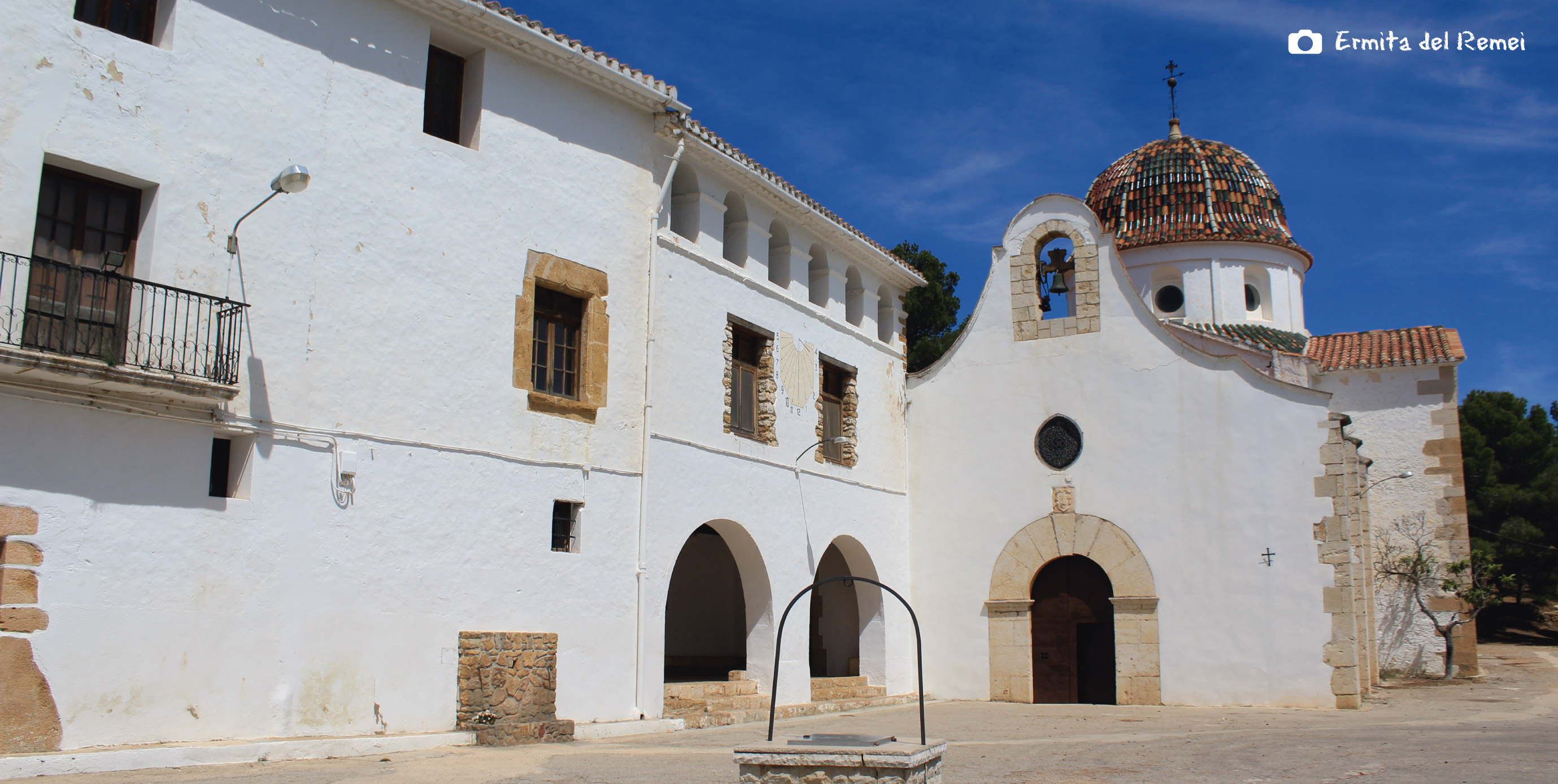 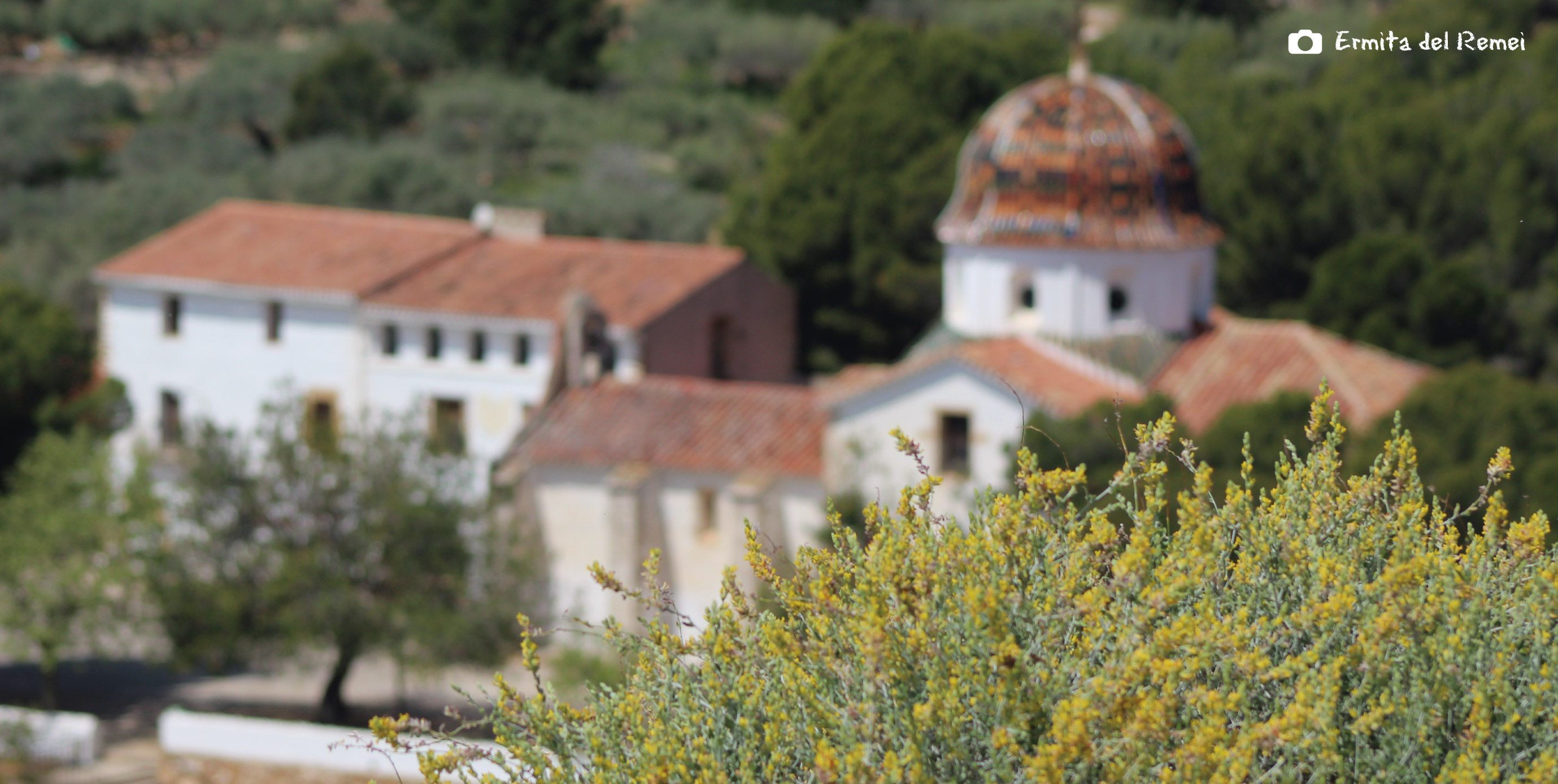 The Remei hermitage is divided into two parts: the hermitage and the inn, or the hermit’s house. Made of plastered and whitewashed rubble and with ashlars at the angles, it has lived two construction stages: the gothic one that matches the nave’s oldest part; and the baroque one, which involved an extension of the cruise and a dome based on a baroque drum, while adding a small bell tower to the top of the façade, with a bell dated in 1726. The dome is clad in coloured varnished tiles, renovated in 1984. Inside, there’s a baroque-style angel hanging and the remains of the Sagrada Família Renaissance altarpiece (16th-17th centuries).